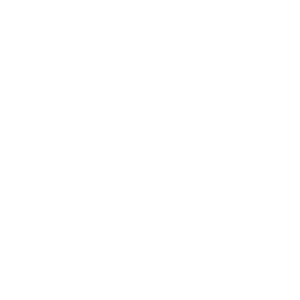 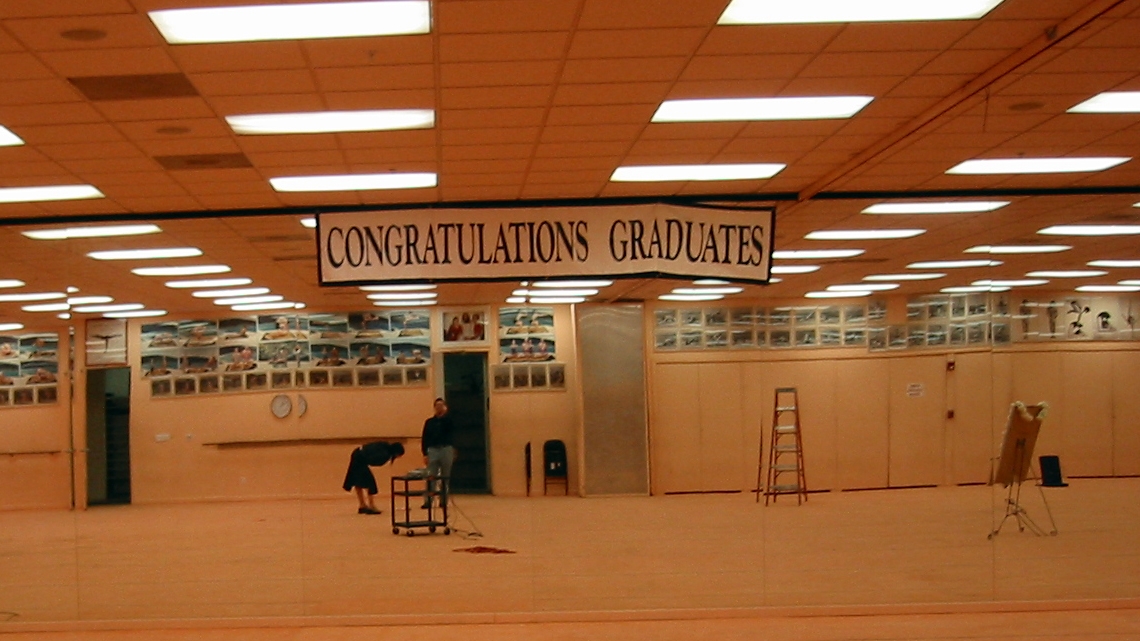 I started to practice Yoga here and there  at various Sports Clubs in New York back in 1998- 2002, and was curious about learning more. A cousin of mine one day said to me come and take a Hot yoga class, she said “you’ll sweat a LOT”. I said “I’ve done yoga, and I have sweat a lot”. She said, “No you don’t understand you really will sweat”.  So off I was to take a class out on Long Island. And boy did I sweat, Even from my big toe!

“After you learn to discipline your body and mind under these conditions, you will truly be able to concentrate; nothing will be able to break your powerful focus. “

That was the beginning of my yoga career. Up until then I had an office job in NYC, Monday through Friday. 9 to 6 as it were. There was only one formal studio of Bikram at the time (then Bikram Yoga NYC) Still there today, now it’s called Bode Yoga. (https://bodenyc.com/). At the time they were offering a 7 days $20 deal unlimited yoga. I signed up for a week. And that’s how it all began. I went every day, bought a 10 class card, and 10 days later dropped my gym membership and got the monthly unlimited. I practiced nearly every day. I frequented Georgia’s class the most. She is my Yoga Mom <3. If it weren’t for her, I wouldn’t be a yoga teacher today. She had a gentle way of getting you to work your hardest. She encouraged me to attend Bikram’s Teacher training in LA after practicing for 8 months. I was going to move and wanted to be able to practice on my own. When I asked if I was ready she said “Oh yes your are definitely ready”.  So off I went.

The Teacher training was held at the time on La Cienega Boulevard in Los Angelos. We were 272 if memory serves right. The yoga room was large enough to fit 300 people. The saffron colored carpet and the pictures covering the walls and the mirrors on all sides of the room added to the effect. The room was heated by hot air vents and could get as high as 115 F (46 C). It was hot.  We sweat. We worked hard. We suffered. We laughed. We got strong mentally and physically.  It was an intense experience. At the time, it was exactly what I needed.

The first night we were all there, there we were offered an Indian Buffet. It was a treat. And came with a surprise… The next day half of us all were sick from the food, and the bathroom situation did not do any better.

The Ladies bathroom broke so everyone had to share the men’s bathrooms. It was the only time we were aloud to leave the class room during our training. I think it was also the only time I had left during the whole teacher training. There were of course all the conspiracy theories about it. But What stuck out was that we would be the main theme for the training in his words:

“I say that the darkest place in the world is under the brightest lamp. In the Torture Chamber of my class, you will find a beautiful light, and the source of that light is within you.”

Whatever was going to bother us would be in the light, and magnified. And It was magnified, there were challenges to, learning the dialogue, it was the first training that the new dialogue was being used. We heard it over and over again. One thing that I remember was one woman was really struggling, to speak in front of the group.  The first three days was everyone teaching the Half-Moon pose in front of Bikram.  There you are ‘In front of the mirror’ as it were. To deliver a posture you memorized word for word.

When my turn came, the microphone that I was  holding in my hands was shaking, but I got through it. Bikram’s words to me where “not bad, I have some things I can say. But not now”. I don’t know if I was ever told what the other things were he was going to say. Well the one woman (I can’t remember her name)  struggling would cry every single time she went up to deliver her dialogue. Until the 13th one. Somehow she delivered it no tears, just pure and direct. We were all inspired by the fact that she overcame her struggle and did it.   Bikram did tell us:

“You’ve  got to face yourself in the mirror, every part you don’t like, every mistake you make, every excuse your mind creates to limit your potential liberation there is nowhere to run, nowhere to hide. No escape from reality”.

Another things that did stick out in my training was the talk by Baba Rampuri, born William A. Gans, also known as Baba Ram Puri-ji is an American born Sadhu. He claims to be the first westerner to become a Naga Sadhu, having been initiated in 1970. He is the author of the 2010 Destiny Books published book Autobiography of a Sadhu: A Journey into Mystic India, originally published in 2005 by Harmony / Bell Tower as Baba: Autobiography of a Blue-Eyed Yogi, and now released by Amarpuri Wellness in 2016 as Autobiography of a Sadhu: An Angrez among Naga. He Gave a talk about being initiated into the sect as a Naga Sadhu.

The one thing that always stuck out was when we he talked about how one person asked him “is it really true that Yogis can levitate?”  He thought for a moment and his answer was. “Well, there is the ordinary world and the extrordinay world. In the Extrodnary world everything is possible”. That was it, the training was the extraordinary world, where could overcame our obstacles and confronted our selves.

My yoga class is one long, hot meditation. We put incredible pressure on you to teach you to break your attachment to external things and go within. Instead of blaming others for your own weakness, fear and depression, you will learn to take responsibility for your own life.

One of the other stand outs was one of the visiting teachers story about her accident. During the training many of the teachers would tell us their stories about practicing yoga and what it helped them to do. I can’t remember the teacher’s name but one day, she while was teaching us, and told her amazing story.

She had finished the teacher training a few years earlier, and just after her teacher training, she went home to Florida, where she had been living. Three days after the training she was going up her stars to her apartment on the second floor, when she slipped and fell down the stairs and landed on her head. She was bleeding for an hour before she was rescued. She was airlifted to the nearest hospital and spent the next few days in a coma. The doctors weren’t sure if she would survive, and if she did they weren’t sure she wouldn’t suffer and Brain damage. Three days later she woke from her coma, nearly unscathed. She only has trouble balancing. She had to start her practice all over again, and she told us her practice wasn’t the same as to prior to the training. Her feeling was that had She not been in top physical condition following the training she might not have survived the same way.

That’s what Bikram yoga was back then for me. It’s how I started to practice. It was tough, we were involved with a new kind of yoga. It made us strong. There were no competitions, there was no dialogue police, there was just the yoga, the heat, and your own practice, your own short comings, and a light and desire to improve and get better.  That is what I gained most from the practice in the heat. I battled my cholesterol, and it’s a battle I am still wining, I battle with the weight, and also a battle I am still fighting. It is a battle with my short comings, and a battle with the interior demons.  But it’s a war worth fighting. 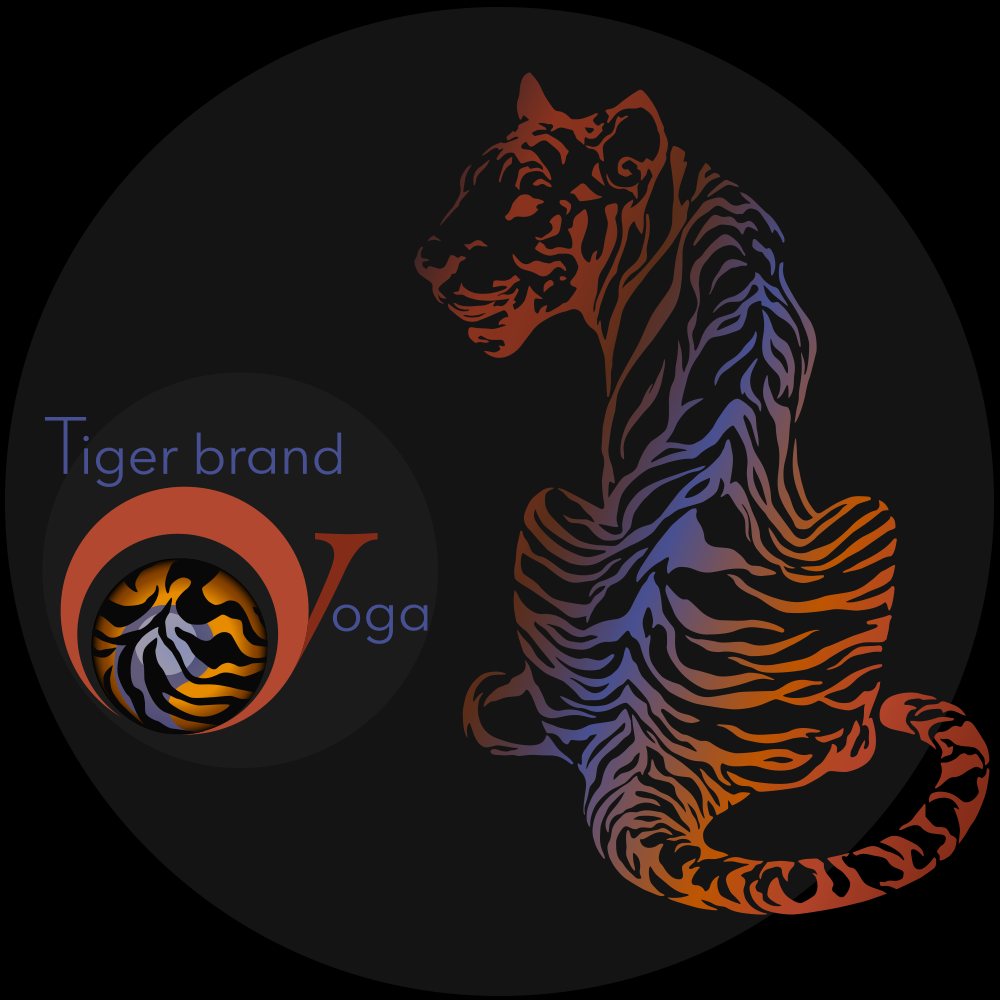